I decided to go back to yesterday’s poetry prompts list and write a poem to go with my favorite grasshopper photograph.

Brewer: “For today’s prompt, pick an insect (any insect), make it the title of your poem, and then, write your poem. Possible titles include: “Praying Mantis,” “Ants,” and “Grasshoppers.” I’ll even except other creepy crawlies, like spiders, slugs, and leeches (shiver). Sorry in advance if this prompt gives you the heebie-jeebies; feel free to use insect repellent in your verse.”

one warm summer day
a debonair grasshopper
dines on a flower

spotting a street photographer
he grins between bites and bows

Originally published on The Moments Between blog.

Real life-long learning doesn’t have to be profound or deep or even long-lasting. Doing so keeps us young! While in Boston this last weekend, I learned that I love lobster rolls. I also learned that I love the warm welcoming people I met. Learning something new blesses us all in one way or another and perhaps only in hindsight. Onward!

a water pail
moist dirt between my toes
sunlight’s warmth

after a lingering winter
it’s time to plant flowers 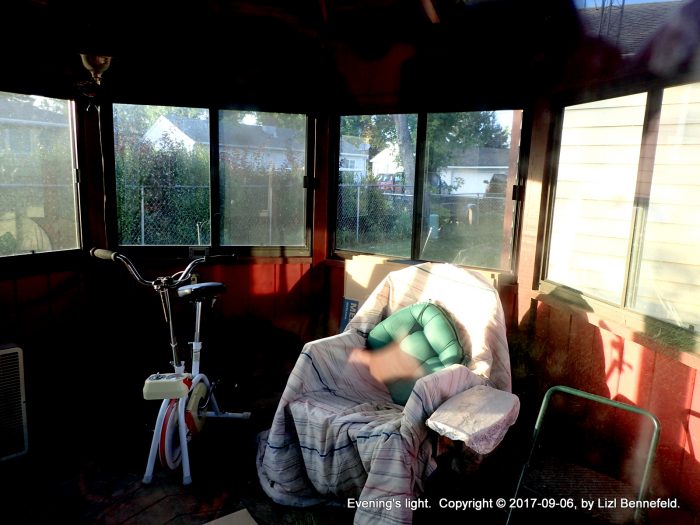 In the midst of all, I have misplaced text files for poems I wrote and meant to put here and/or email to my writing partners for this National Poetry Month challenge. I hope to have all gathered together (more poems written as necessary) before Midnight (local).

I’ve a number of them, I think, at QuiltedPoetry.wordpress.com. I’ll get those copied here, also. I like having these month-long challenges and class work gathered together in a specific spot. And then exporting the file WordPress files to save for a backup.

I hope that you’ve found something amongst these (rough drafts) poems that have intrigued you or been otherwise a good read. 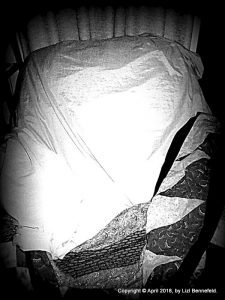 I had thought there would be more feelings about…more active involvement in the act of my dying. Interaction with this new experience. Not simply waiting in the not-silence, listening to my breath in- and outing…all other sounds too far away. I slip into sleep. When I wake, I listen for the sound of breathing, check to see if it’s really mine. Somewhere along the line, it won’t be, anymore.

Prompt for the day, Cayahoga library: List all the jobs you have had, including volunteer work and other unpaid jobs. Turn the list into a list poem by rearranging, repeating or just titling it. /Or/ write a poem about one of them.

I thought I’d stick to the jobs during grade school and high school, leaving out the gardening chores, since that really was free labor for the common good.

My first jobs, tedious but
character- and muscle-building
picking rocks at springtime
in farmers’ fields
kids’ time is cheaper than repairs

Father rented us out by the day

Should have stuck with the rock picking

The best job of my childhood
was selling door to door
in a small town every household
finds the need for more stationery
cards for none or all occasions
so their children find buyers, too

Pay-off was a week or two
each August far away from home
for private and group lessons,
ensemble, band and choir rehearsals

Bring Your Own Plot

Print has gotten smaller
in books as years go by
and letters crowd the line
with two or more ascenders
where only one should be, and
below the quivering baseline
the descenders stub their toes

We will call up treasured stories,
the characters and I, and we
will plot out better endings
in which none of us will die

Prompt for Day 19 is from the Cayahoga Library:

An “origin story” is the backstory of how a character became a protagonist or how superheroines (or -heroes) received theirsuperpowers. Write a poem that imagines your backstory as either a poet or a superhero(ine).

The Vicissitudes of Childhood

I learned to talk aloud
by learning how to read
line by line, books read—
two pages, pointing out
each word and saying it,
and when I’d read them back
I’d open up my mouth again…
to eat a bite of baby food
while Mother turned the page 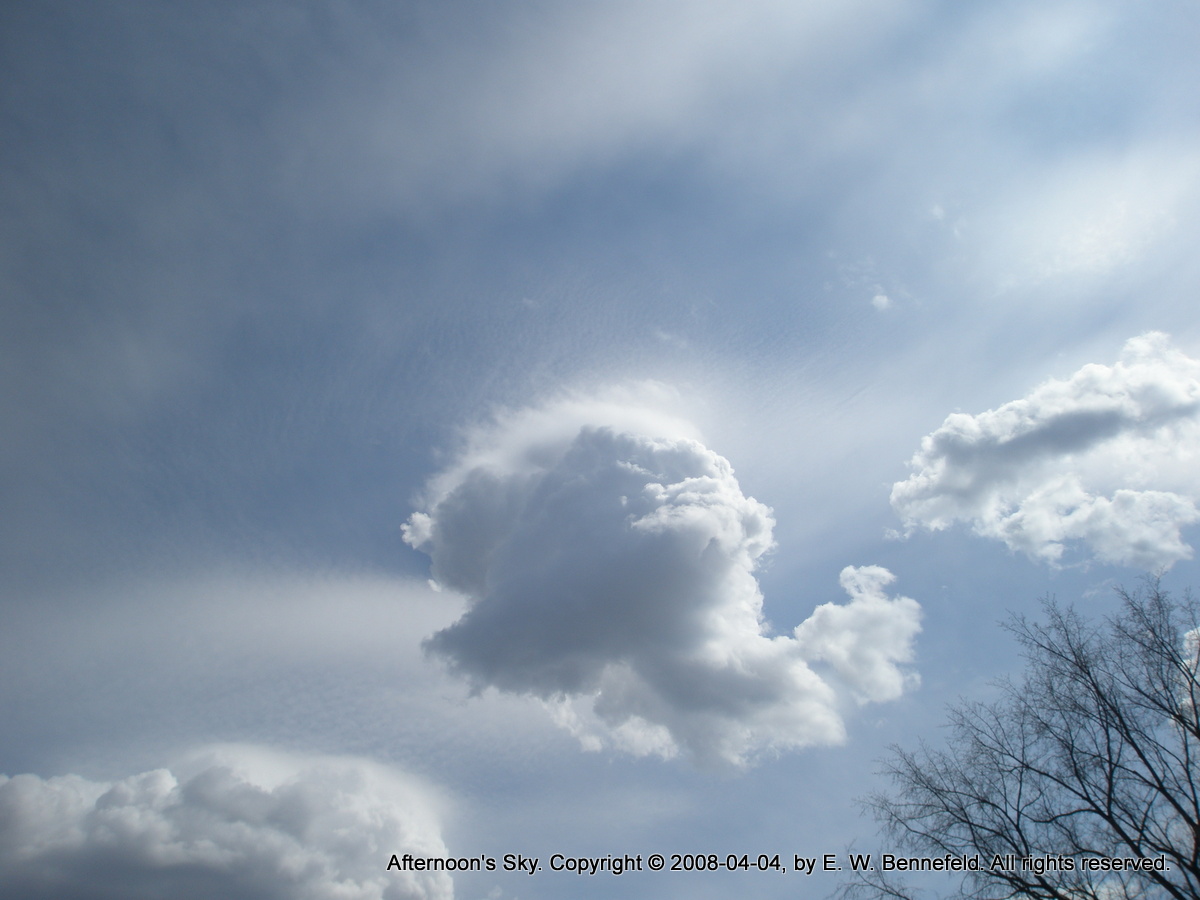 Brewer: “For today’s prompt, write a response poem. Respond to whatever helps you get your poem written…”

This poem is in response to a poem not from this challenge, but one that I wrote for the 2008 SFPA poetry contest; the theme was “Energy”. The poem’s title is “Future Freedom”. It’s the second poem on this page of my QuiltedPoetry blog.

Cuyahoga Library prompt: Cleveland poet Russell Atkins describes a backyard that “has hold/ of the throats/ of trees.” Write a poem that personifies your backyard, or the backyard of someone you know, during a particular season of the year.

Brewer: For today’s prompt, write a story poem. Think of a story, could be a long, complicated, winding story, but for a poem, it may make more sense to make it a short, direct story.

Sort of a plot summary of a book that I wrote, many years ago, and then put aside. I have no suitable photos to go with it. Comes to mind, again, every once in a while, morphing over…nearly 4 decades.

Not who he thought, his father,
not he who was seated as chairman
in his grandfather’s boardroom.

His true father, not by name, but blood,
one who labored in his mother’s gardens,
holding his hand as he took his first steps,

sharing carrots with him from those gardens.
Eating green peas nested in their pods,
they watched koi fish swim among the lilies.

As he grew, listening to rain and
painting the colors of the wind,
he came into his heritage and ran.

Not a heritage of wealth,
but fear, fleeing to the one
who taught him how to run.