The poem that I wrote, this morning between 2:30 and close to 4:00 o’clock, is still in its first draft.

The dogs woke me up just after two o’clock,
Climbing out of bed to sleep on the floor
I can hear the wind gusts rattle windows
And on the other side of town
The Empire Builder’s whistle blow

I remember when I lived down near the tracks,
Fifty years or more ago, sitting on a bench
With  Charles D–, waiting for his train…

A bit of the flavor, anyhow. Remembering the late 1960s and solitary men waiting for the night train in the upper Midwest, headed for Seattle. Lot of work yet to do on it. The first draft goes on for two or maybe three or four more stanzas. Putting it aside to revise/rewrite during the winter. Maybe get a night photo of the actual train depot, if it’s still there. I haven’t gotten to that area on foot for a couple decades.

When I first woke up, this morning, to let the dogs into the back yard, I heard the gathering of crows in tall trees around the neighborhood. I love their song at the beginning of the day, and again at evening.

Image by Mabel Amber from Pixabay

Prompt: Write a kimo, an Israeli poetic form that tends to capture a moment (like a photograph in words), using three unrhymed lines with syllable count 10, 7, 6.

The poem that I wrote, this morning between 2:30 and close to 4:00 o’clock, is still in its first draft. UNDER REVISION.

Putting this one aside to revise/rewrite during the winter. Maybe get a night photo of the actual train depot, if it’s still there. I haven’t gotten to that area on foot for a couple decades.

clouds before the sun
no shadows without daylight
silhouettes of trees

Photo by Dmitry Bayer on Unsplash

reality is not dependent upon
my belief in it

in creation or Creator

Image by Leonhard Niederwimmer from Pixabay

awake again at 5 a.m.
the FedEx plane’s on time

Image by ThePixelman from Pixabay.

Image by jcheaneymckee from Pixabay

entwined hearts drawn in the sand
now buried but eternal

Image by Uliana Pinto at Pixabay.com

make things and solve the problems
wander through uncommon fields

joy is in the new beginnings
satisfaction leads to more

at twilight
airplanes fly overhead
I dream of geese

bare moments without a sound…
the explosion of the winds

alone for a while
gone are the distant voices
that faded, now lost
left are echoes of my words
burbling in the pebbled rill 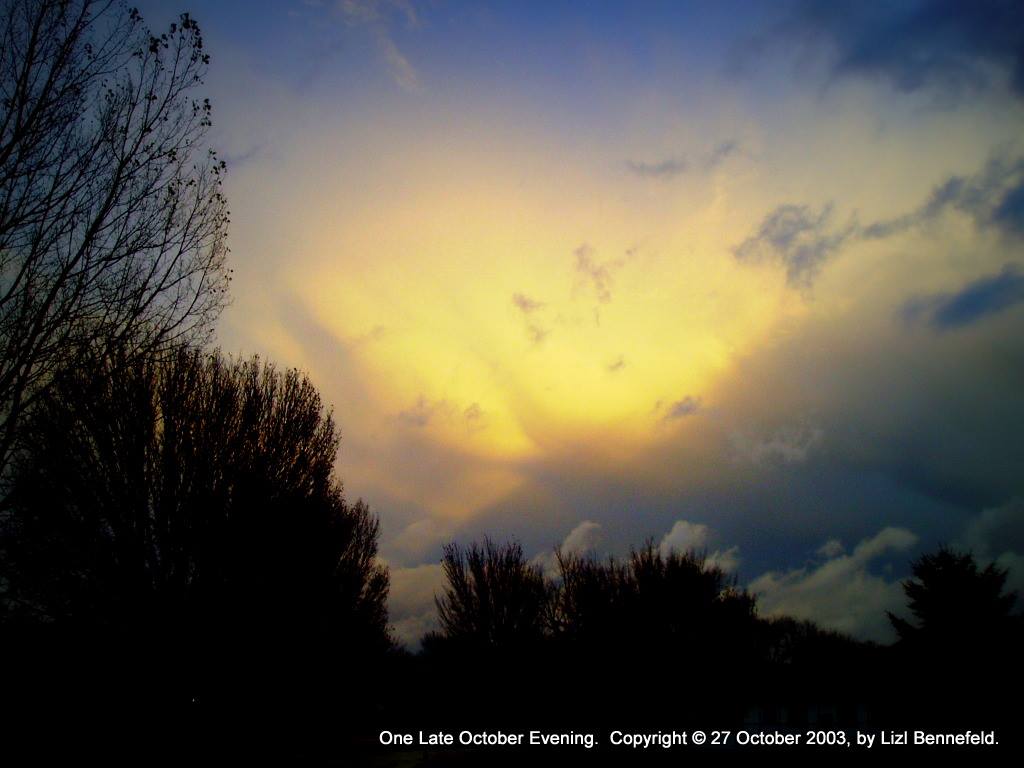 Image by Ulrike Leone from Pixabay

Recent Posts: The Moments Between