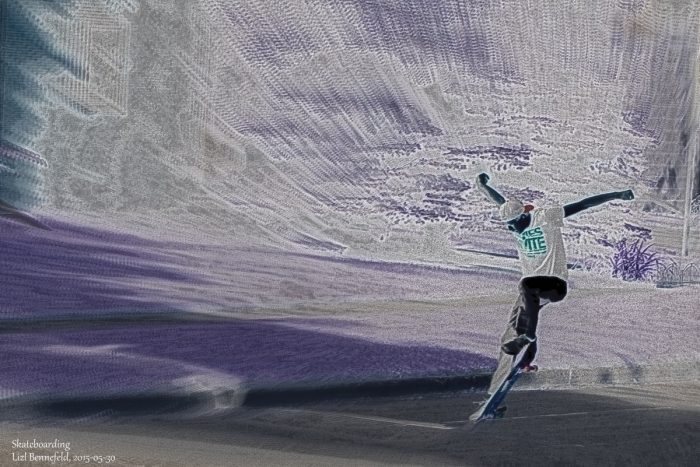 A lot of idle time, this year, as far as writing. Although with the early winter and near-record storms, there was a lot to occupy us. Many school closures and, toward spring, roofs and buildings collapsing under the weight of the snow.

I am having trouble with my eyes, which hinders the writing more than the photography, which was unexpected. I am certain that I would have much less trouble seeing if I were to wear my glasses, but the nose pieces are of plastic, which irritates the skin, and so I sit here squinting with naked eyes and using the flashlight on the telephone to make objects bright enough to see.

The 2019 NaHaiWriMo (i.e., write a haiku for each day in February) was enough out of tune with my spirit that I gave up on the supplied prompts and then quit entirely, halfway through the month. With or without the customary group, I am going to try to write a poem for each day of April (NaPoWriMo), again this year. And I am going to put the poems on this blog, I think, echoing some of them in The Art of Disorder if I come up with photographs for those poems.

My sister on the East Coast has finished compiling photographs of and correspondence between our parents during their courtship and early years of marriage, most of which were spent separated by the War, she in the U.S. Navy, and he a sergeant in the U.S. Army. I am forewarned that the letters before Chapter Six were not subject to the censors, and so are safe to read in mixed company, so to speak.

I am finally feeling more inclined to write about what it was like to grow up in such an anarchic,  intellectually diverse, socially atypical, and generally chaotic household. The oldest male child has written essays on his blog over many years about various aspects of home life and the continuing impact on him of our parents throughout his life.

Our background and daily life were focused inwards with literature, the intellect, and creative pursuits taking priority. I have found, throughout my life, that the answers to my many questions—most often receiving the responses of “You know where to look that up” (referring to the two encyclopedias and accompanying yearbooks) and “You know very well what…”—were not at all to the point, which left me to figure things out on my own. Given my reclusive nature, shyness, and lack of even the most basic social skills…I think that writing might help, now. I’ve much more material to bring to the attempt in my seventies than I did during adolescence. At least I think I’ve uncovered many of the relevant questions, if not enough answers, yet.

One thing still lacking is a sense of the absurd. Which I think is necessary. Not sure I can distinguish between the absurd and the pathetic. I have figured out that neither the lack of broader background nor the shallowness of my social self were inevitable and unavoidable.